Happy Winter!!  It has been a wintry winter for the first time in my adult life.  As a child, I know that when I was 4 my family moved to West Memphis, Arkansas and that winter it snowed and we built a snowman.  Other than that, I have never built a snowman until....a couple of weeks ago.  We are on the Outer Banks and since moving here I've had several of my friends comment that it doesn't snow here.  Well, yes it does!  Every week since January 14th we have had at least one snow day.  Craziness!!  The only snowman building kind of snow happened once.  We built a snow-chicky.  The girls named her Selena.  She was the tallest, most awesome-est snow-chic I've ever seen!!  My hubby is an amazing snow-chic builder.  He said this was the best snow for snow-chic building he had ever seen.  He's from Michigan so that's a big deal!  We had some help from a couple of neighbors, too.  She lasted 4 days!!  Some people say that any snowman that lasts more than 3 days is a predictor of more snow to come.  And....that happened....more snow...the following week!
How does this Southern feel about snow now that I can officially say I have lived in a snowy climate?  I'm good.  I'm not crazy about being cold so I dressed the part every time we went outdoors but it really wasn't too bad.  I was a smart girl and I didn't drive in it.  The roads were quite clear before I ventured out.  I got a little nervous when this last snow happened because my honey was across the bridge.  I was afraid they would close the bridge and he wouldn't be able to get home.  We can see the bridge from our townhouse and the cars were going no more than 5 miles per hour.  Very, very slow.  Scary slow.  Other than that moment I am fairly settled about our new climate.  Of course, I took lots of pictures!  I hope wherever you are, you are safe and warm! 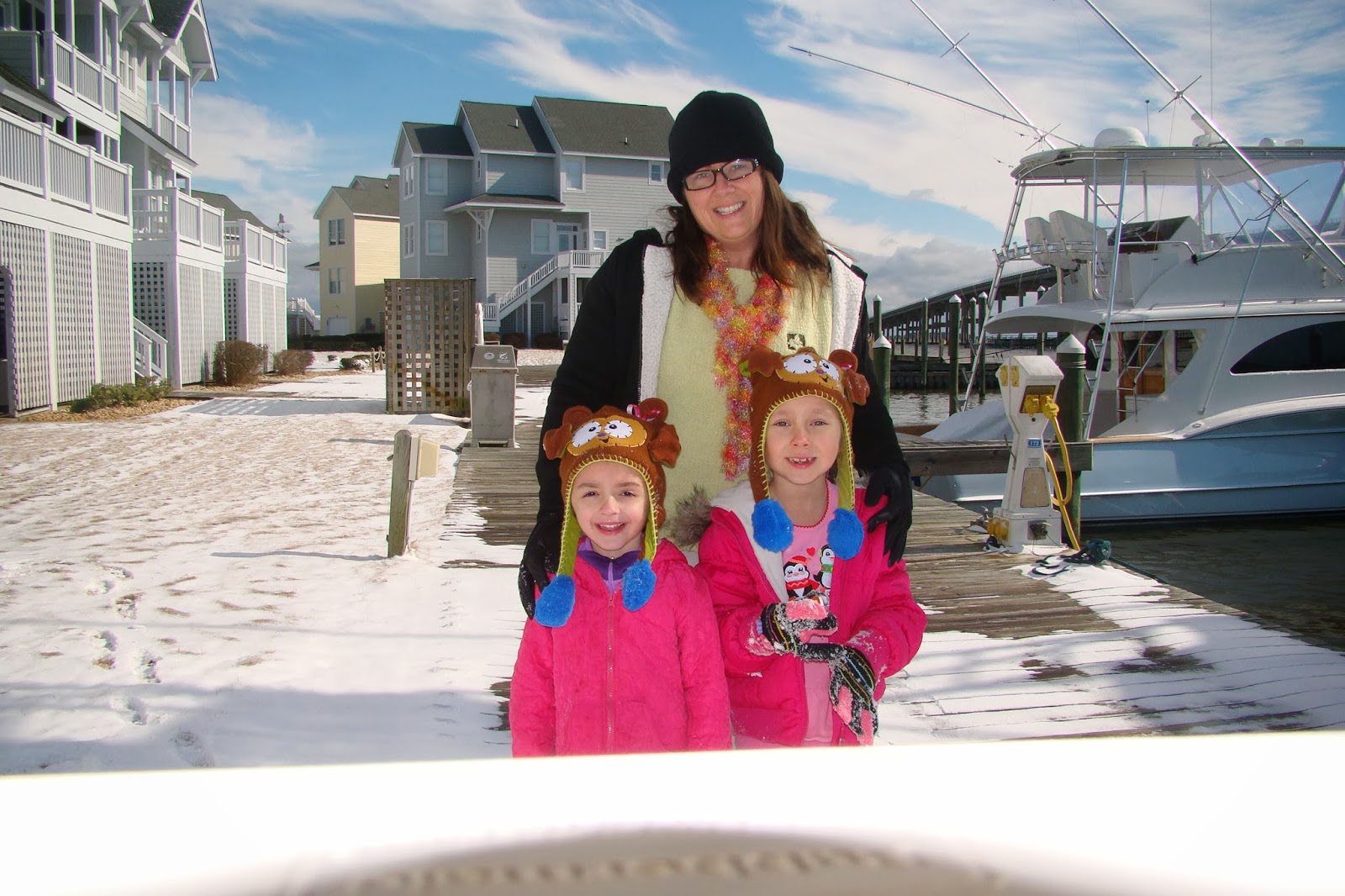 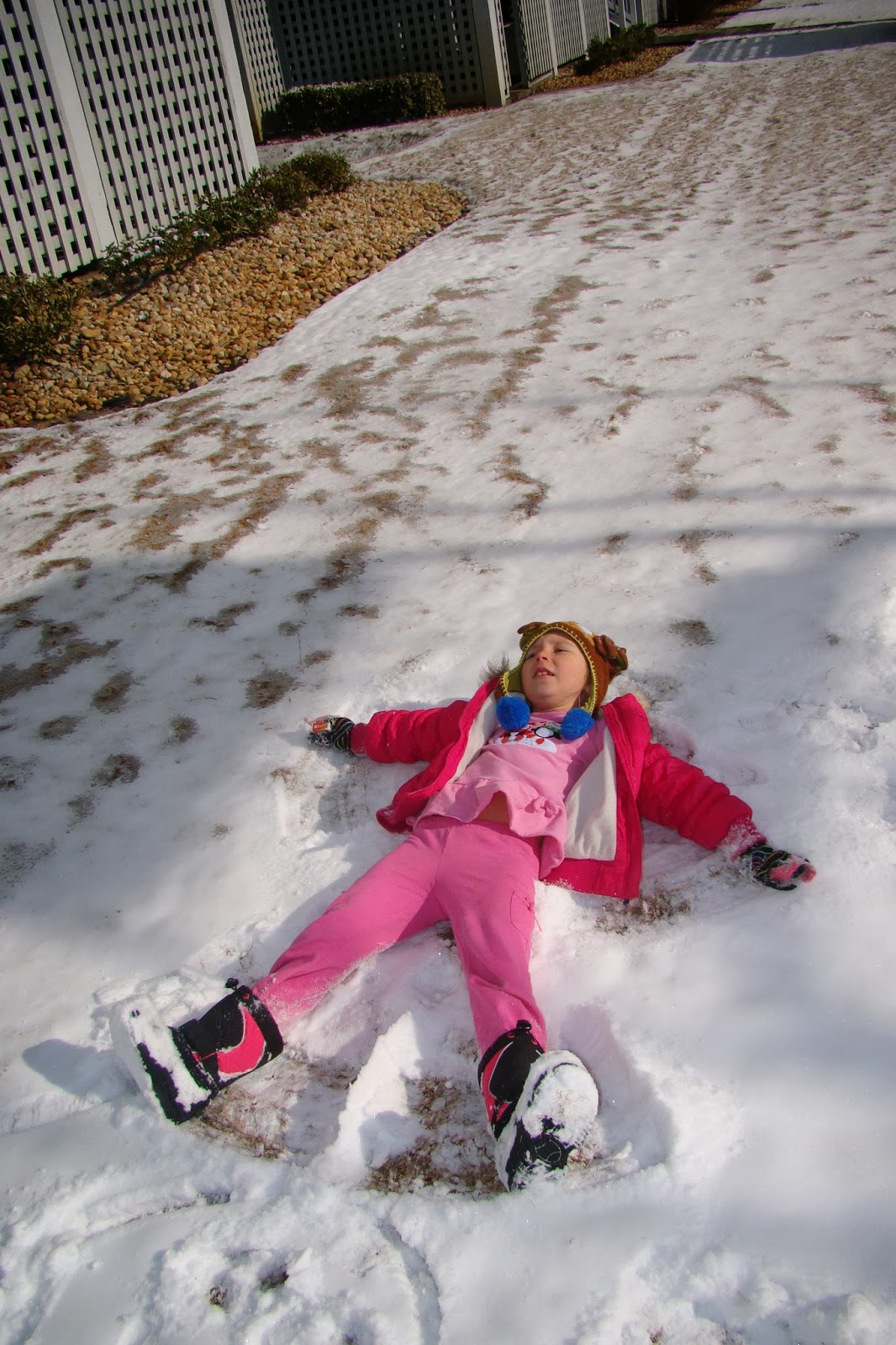 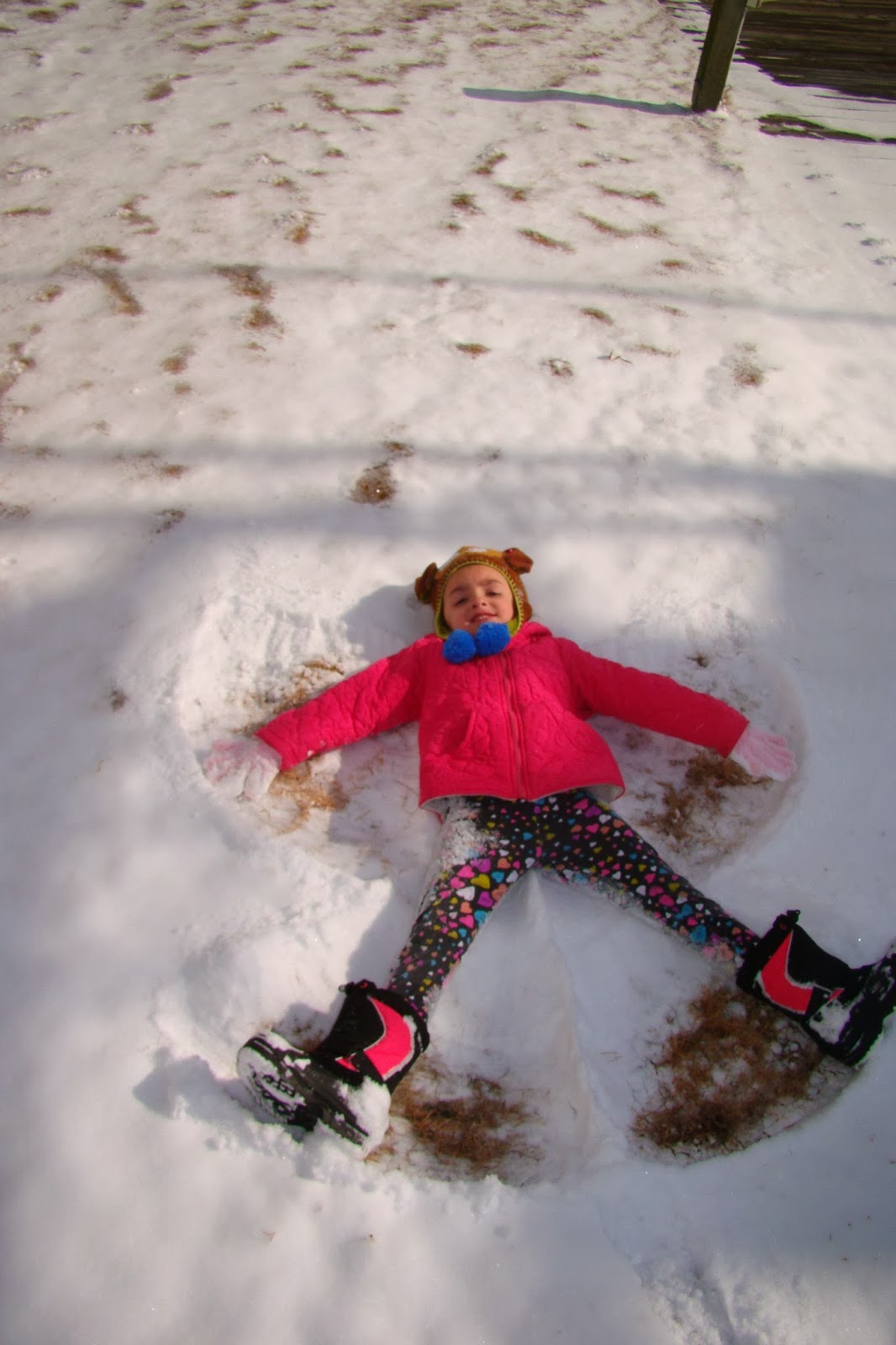 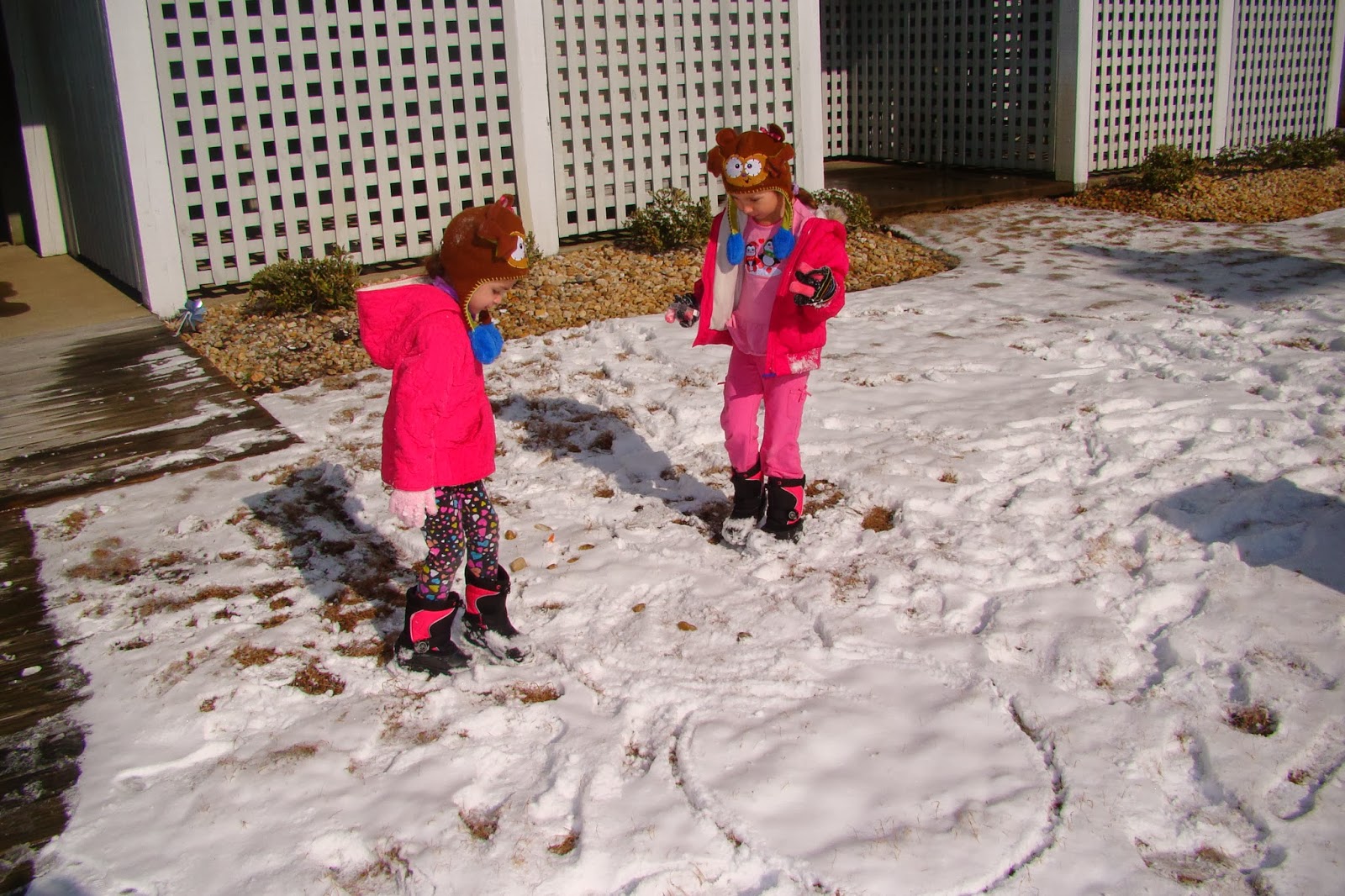 not enough snow for a "real" snowman so I did an outline of one and the girls decorated it.  :) 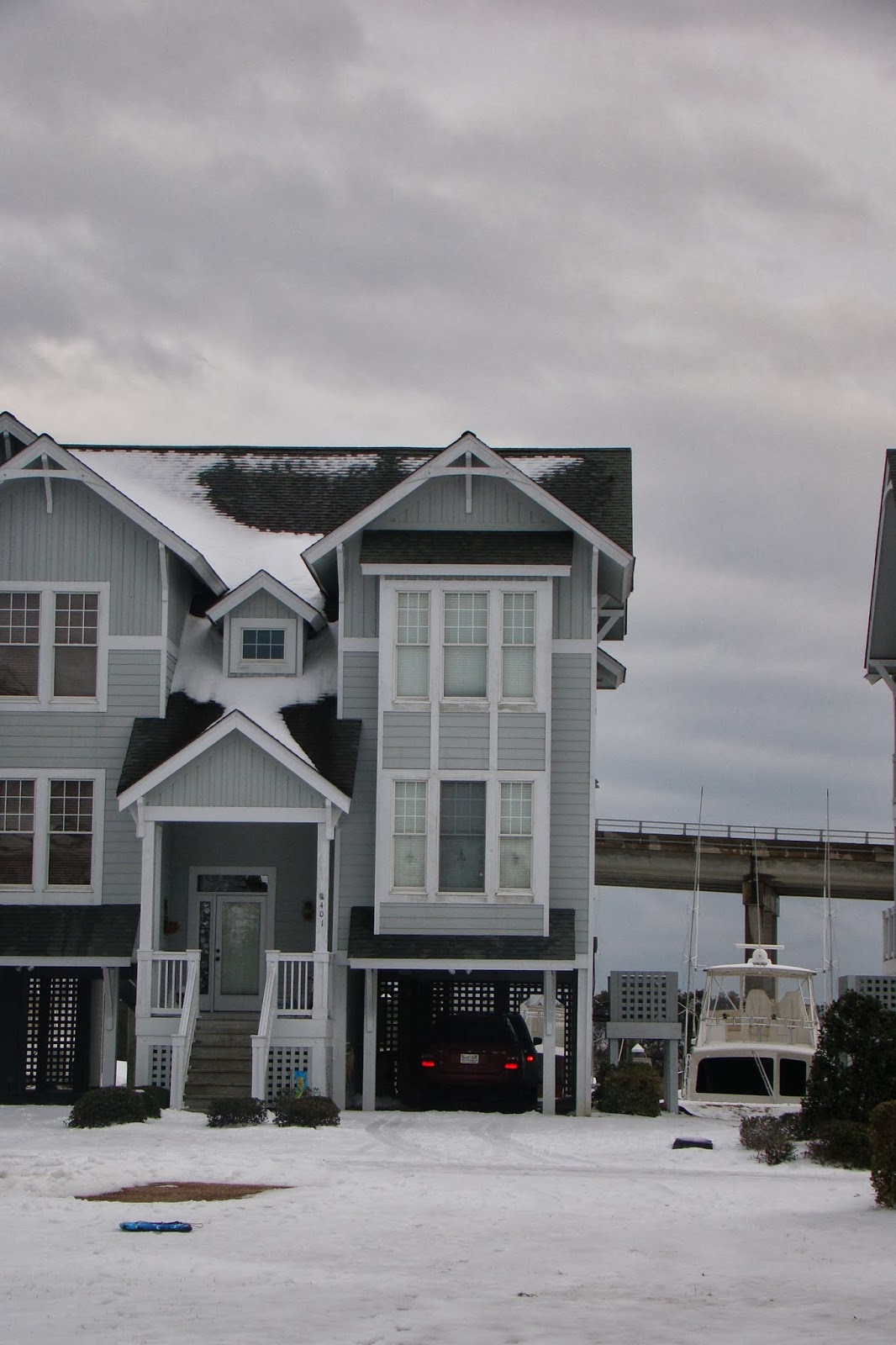 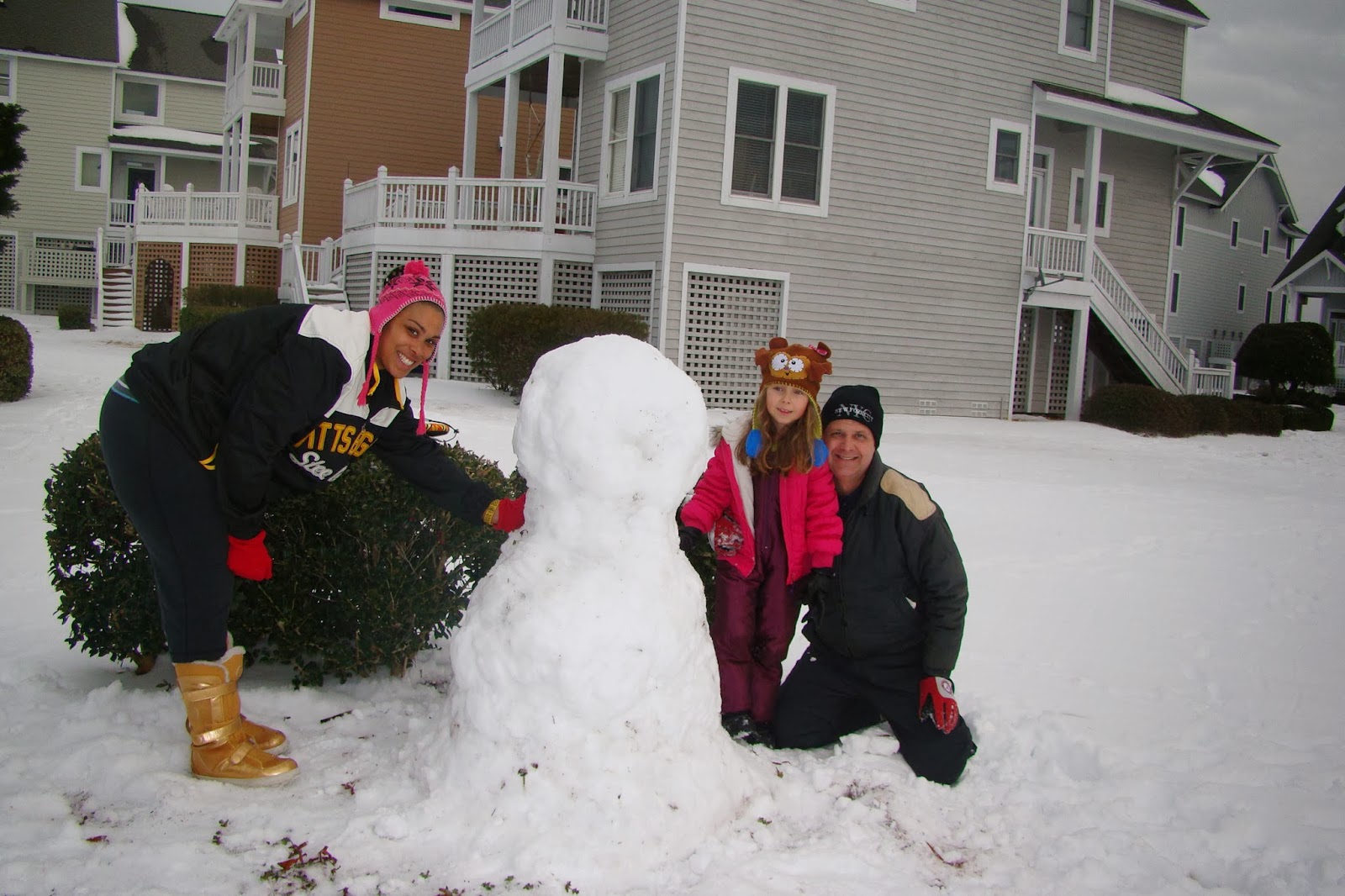 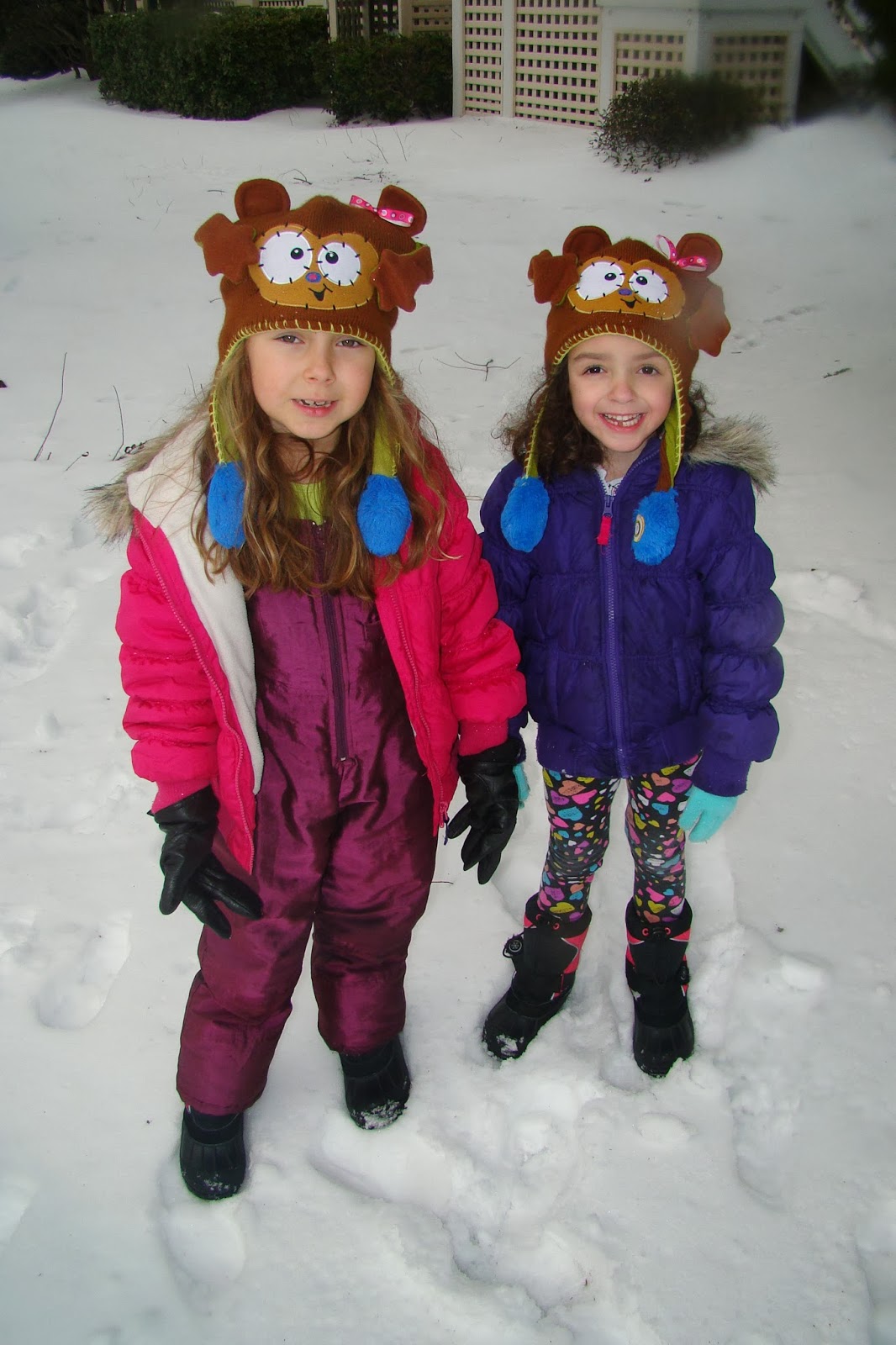 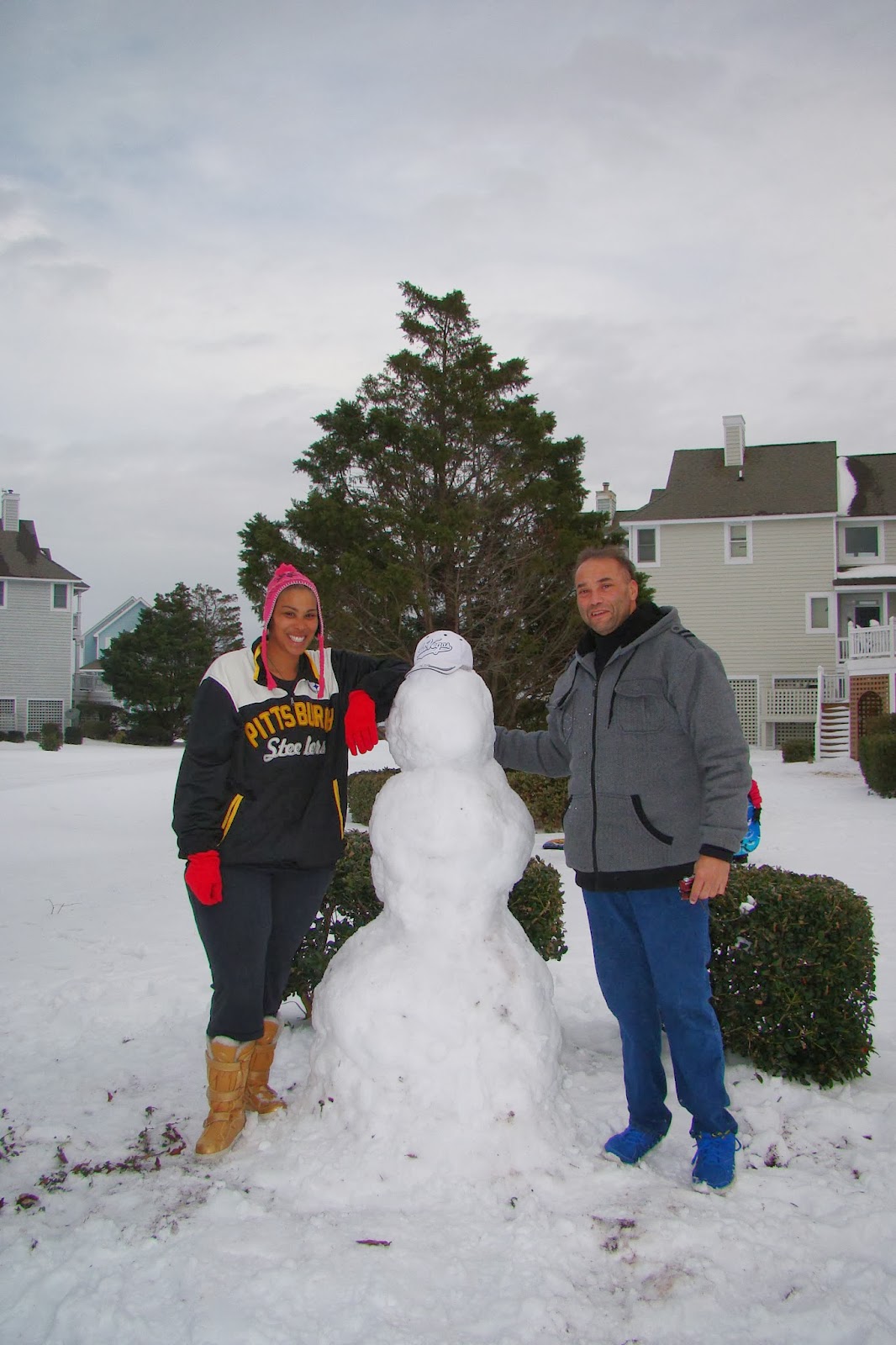 Our neighbors Ashley and her dad, Dan 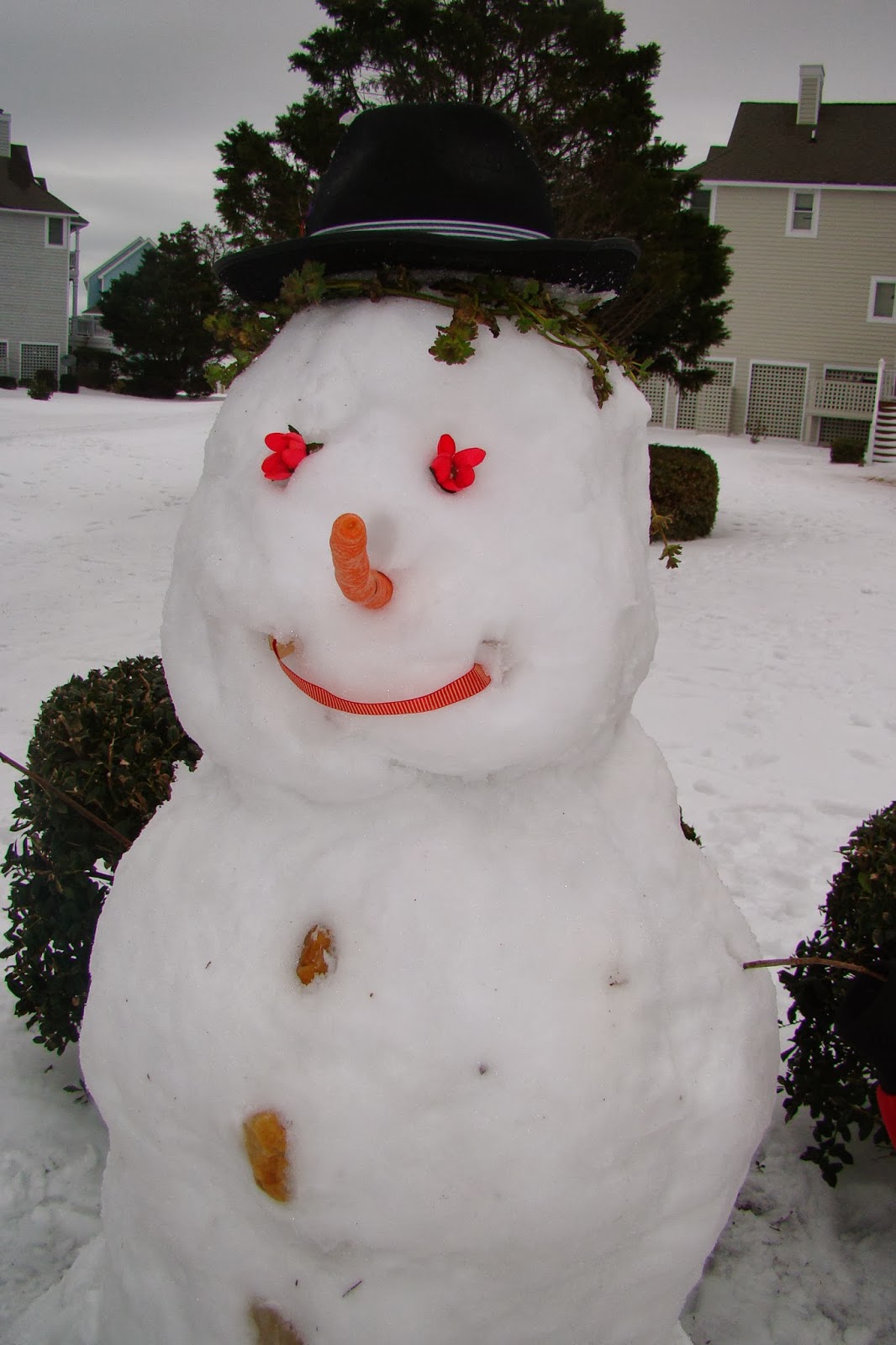 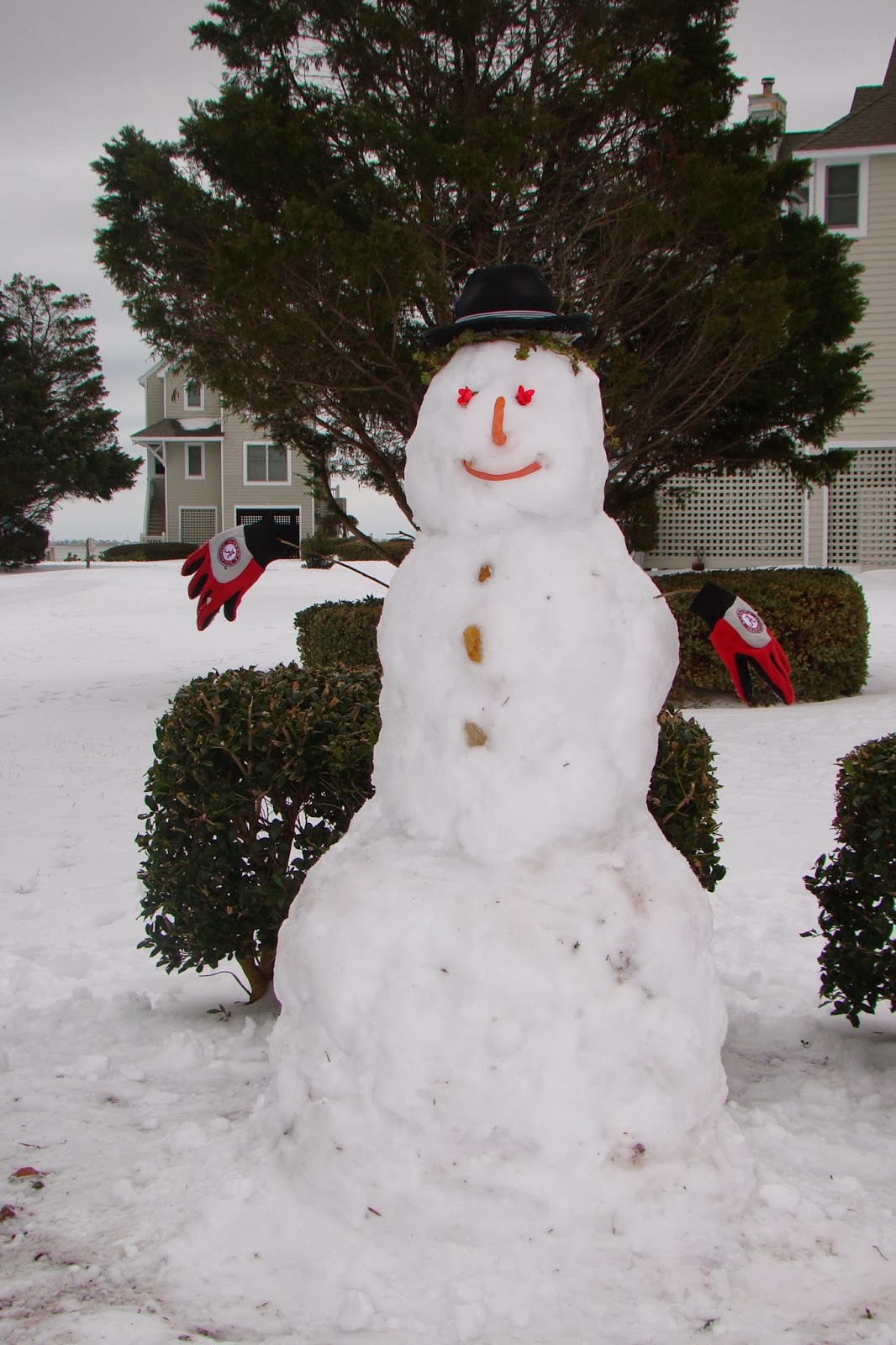 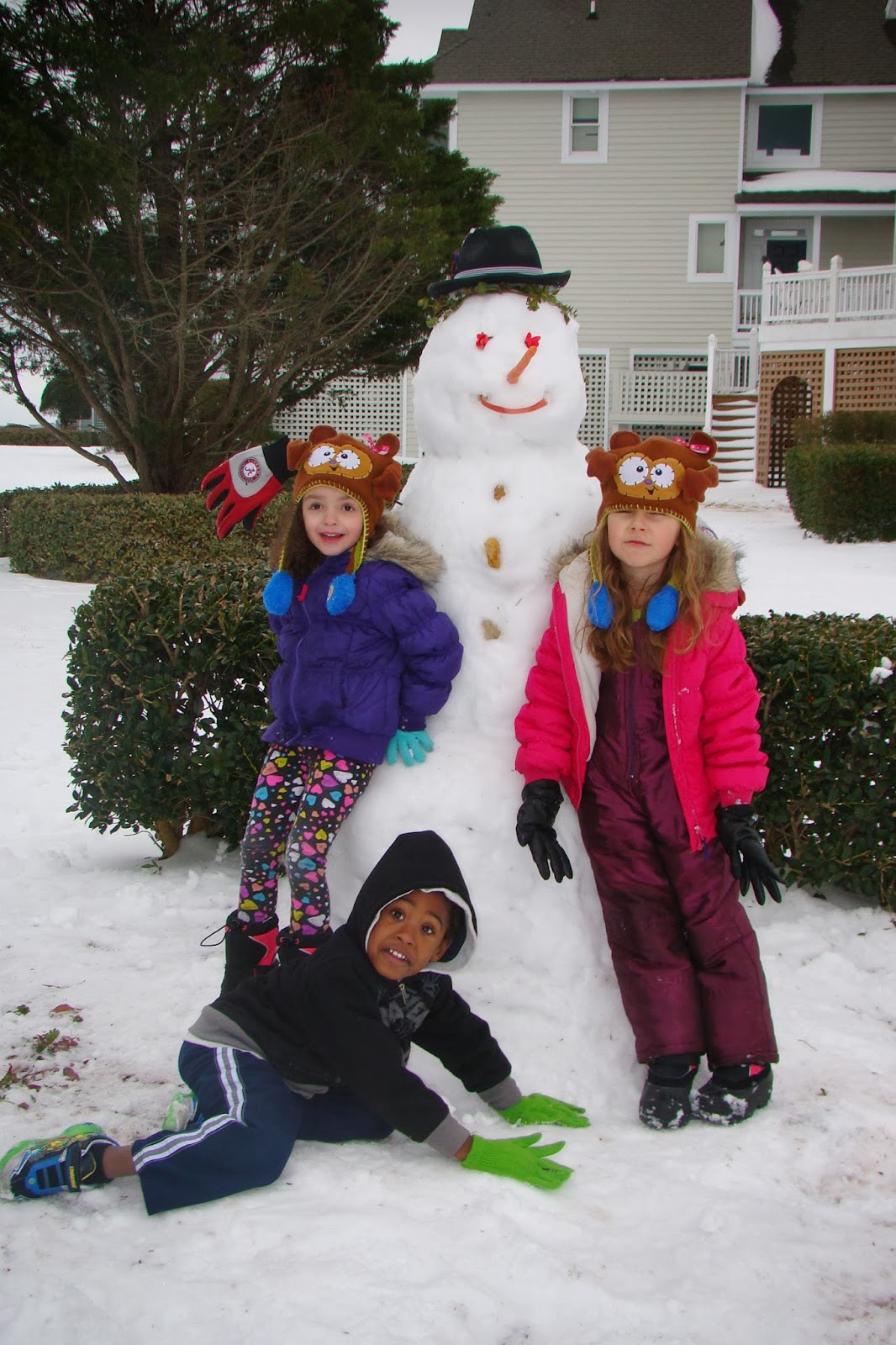 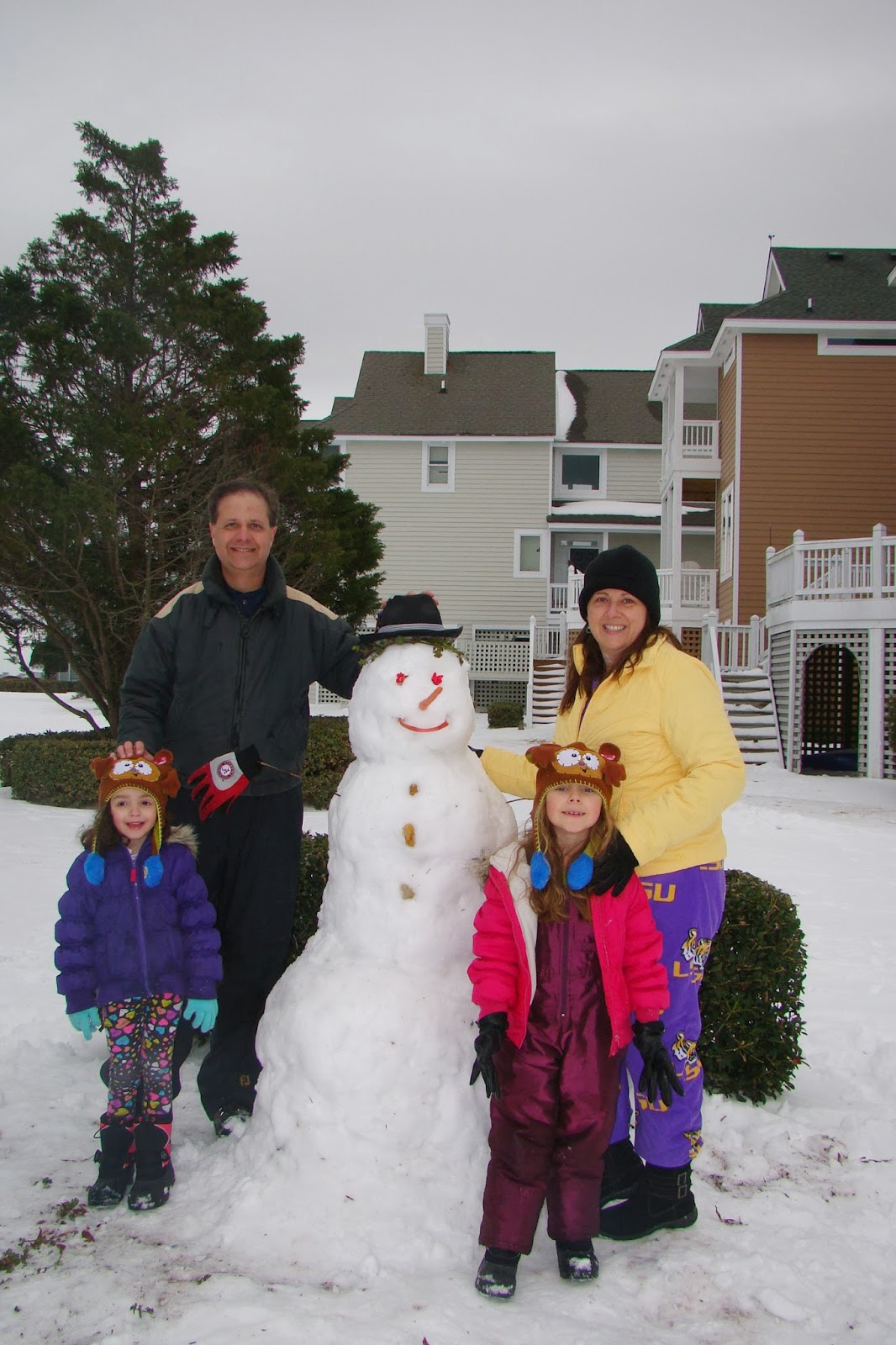 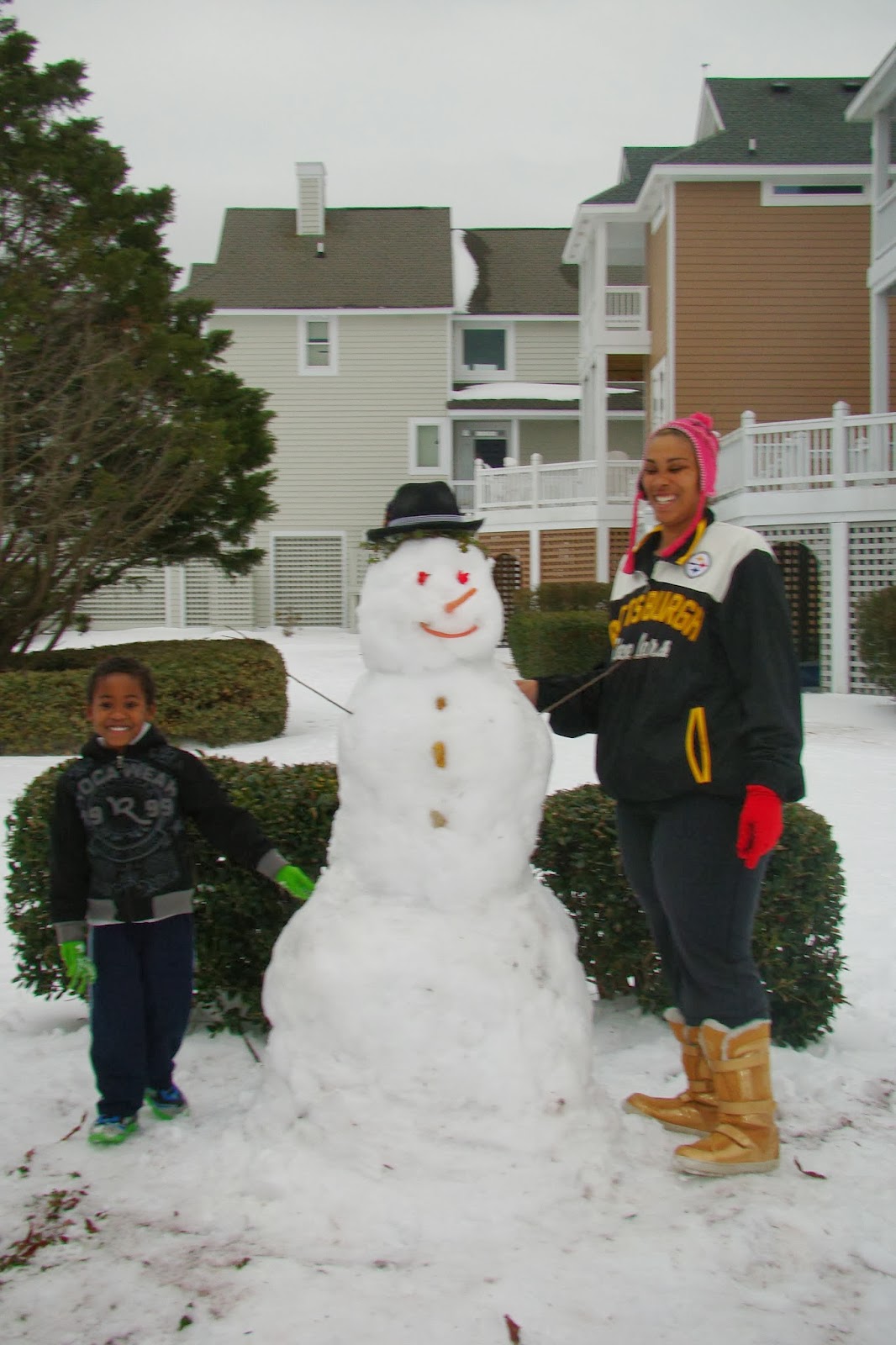 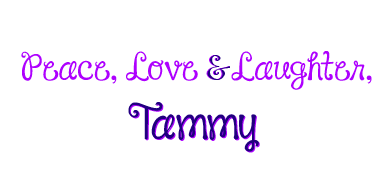 I love to hear from you!!

Tammy
All glory goes to God for all of my blessings! I am a happily married chic that has the pleasure of being mommy to two princesses. I am eclectic in pretty much all that I do - there isn't much uniformity with me. I love God, I love my family, I love people and I love life! I hope to share the ups, downs, sideways and topsy turvy moments in my life - mostly just to document and if it just so happens to encourage or spark a creative flair in someone ... bonus!